A few days ago, K Neeraj Kayastha posted a screen shot of a red “slow” label next to a Google mobile search result indicating that Google may begin to alert users when a website performs at an unusually slow speed.

Page speed is already known to be a ranking factor for both mobile and desktop search, but a new warning label could make it even more essential that your site is ‘up to speed’. Since others have not yet been able to replicate this result, it seems that the “slow” label is just part of a test for now.

This new label is reminiscent of the “Mobile-Friendly” label that Google officially launched in November of 2014 (after a lengthy testing period).

As listed on Google’s Webmaster Central Blog, a site is classified as “mobile-friendly” when meeting the following requirements:

You can also test whether a URL meets these requirements by using this Google tool. If you pass the test you will receive a message such as:

Although there are plenty of ways to test site speed, as of now we don’t know exactly where the cut off lies to qualify as “slow” in Google’s eyes. If the “slow” label is permanently rolled out, hopefully Google will release a similar tool that gives an official thumbs-up or thumbs-down on the speed of any given site. 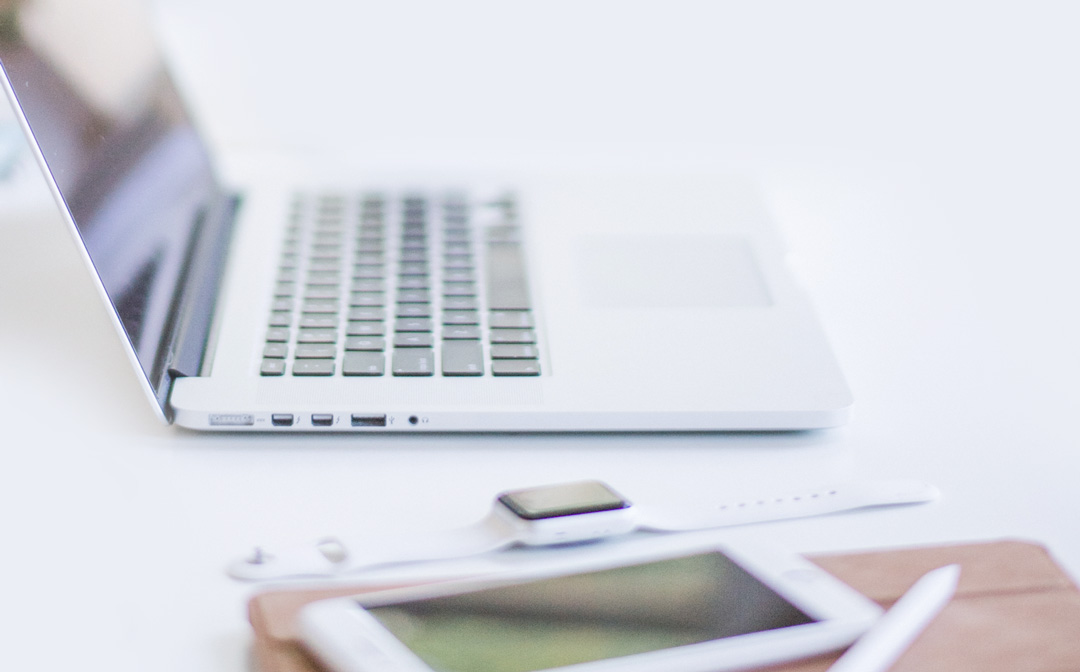